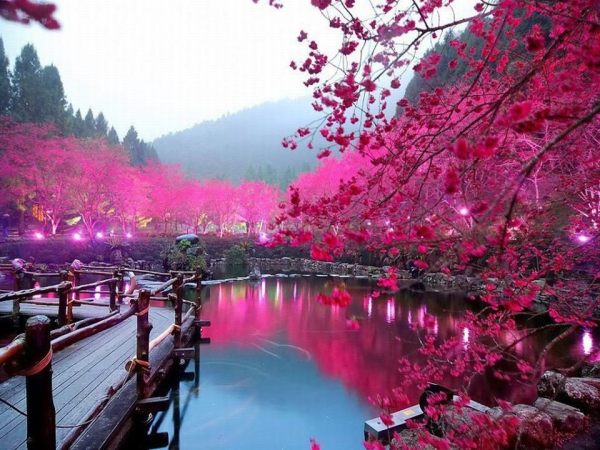 Today I’ve been guided to spend time releasing old irritations I’ve had with everyone in my life, including myself. I’ve never really been one to hold a grudge, and I’ve forgiven all the major grievances I’ve ever had with anyone, but I hadn’t given much thought to those minor grievances and annoyances.

I have been rereading Doreen Virtue’s book “The Lightworker’s Way“, and I came across a section that I must have just skipped over last time. I seem to recall reading it and thinking I would come back to do the exercise, but never did. The basic premise is that holding any unforgiveness creates blocks in your energy field which will interfere with your intuition and your health. To begin clearing this energy, write down the name of everyone who has every irritated you. The list will probably be pages and pages long. You can include yourself, people you haven’t thought of in years and years, even pets! Then, in a distraction free environment, go through the names on your list one by one, holding the mental image of the person as you say (aloud or in your head) “I forgive and release you. I hold no unforgiveness back. My forgiveness is total. I am free and you are free.”

It might take a half hour to go through the list. I started by speaking aloud, but eventually switched to speaking in my head. As well as individuals, I started picturing whole buildings (like former places of employment), and cities (all the cities in which I’ve lived). After this process, I felt incredibly light and definitely free. Like I cleared out so much gunk in my soul and being, which feels awesome. I feel like I made more room for all the awesome stuff like love and joy as I released resentment and irritation which had been with me for years!

Doreen also recommends doing a quick version of this every night, before going to sleep to clear the energy field. I imagine I’ll sleep better after doing this  and I can’t wait to try it.

Shortly after doing this exercise, a video came up in my facebook newsfeed from one of my favorite spiritual teachers, Matt Khan from True Divine Nature. It’s called The Ultimate Surrender:

I highly, highly recommend watching this, to have forgiveness re-framed for you entirely. In fact, watch everything he has on Youtube. He transmits a beautiful, relaxing divine energy when he speaks, and the energy reminds me that there is nothing to forgive, as everything, including you,  is perfect as is.

About Dancing Into Being

Our mission is to unite mind, body and soul in fun and joyful ways that promote health, happiness and healing. Our workshops, retreats and one on one sessions include dance, prop manipulation, movement meditation, energy healing and coaching. Allow us to connect you to your most radiant self, helping you to shine as brightly as you can, so you can inspire others to do the same!
Follow Dancing Into Being on WordPress.com